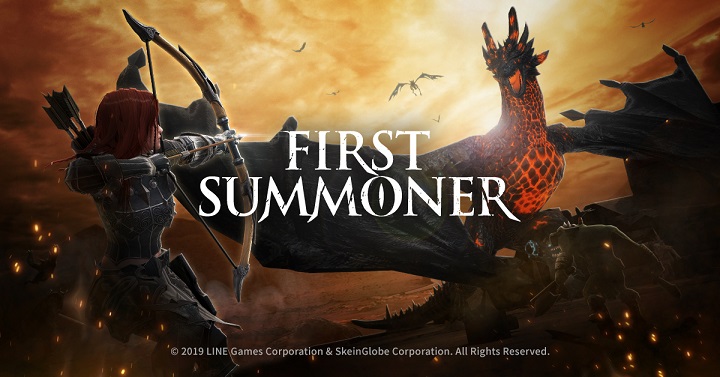 Now available on Google Play and App Store for download, First Summoner is a real-time strategy RPG built especially for one-handed play in a portrait orientation.

The game gives players full manual control over their hero and a deck of six cards, which can be assembled with various summon and spell cards. The key to winning battles is building, strengthening, and experimenting with each deck and coming up with strategies in relation to volatile situations of different battlefields.

Celebrating its global launch, a grand opening event ‘A 7-day Journey’ will run starting today until August 1. The event will reward all players completing daily missions with in-game currencies and a Legendary Card.