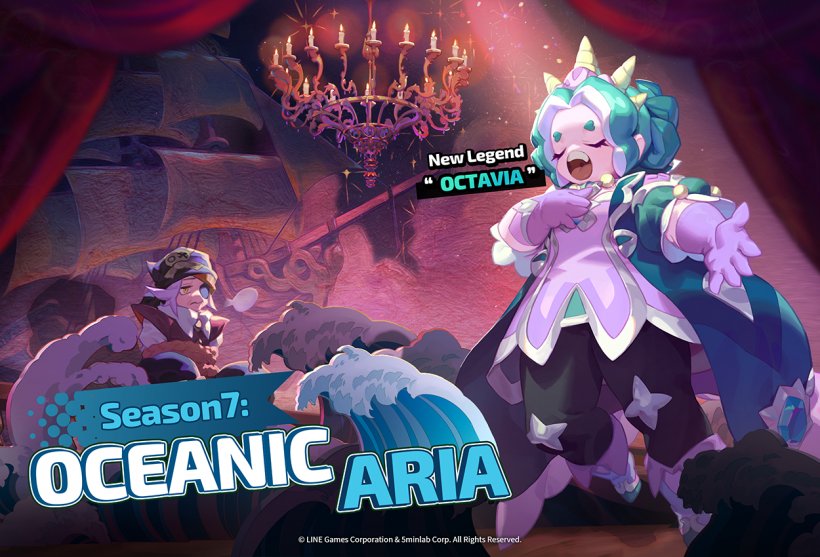 The event will run until October 22nd, and for the following three days until the 25th, players can trade event coins for rewards.