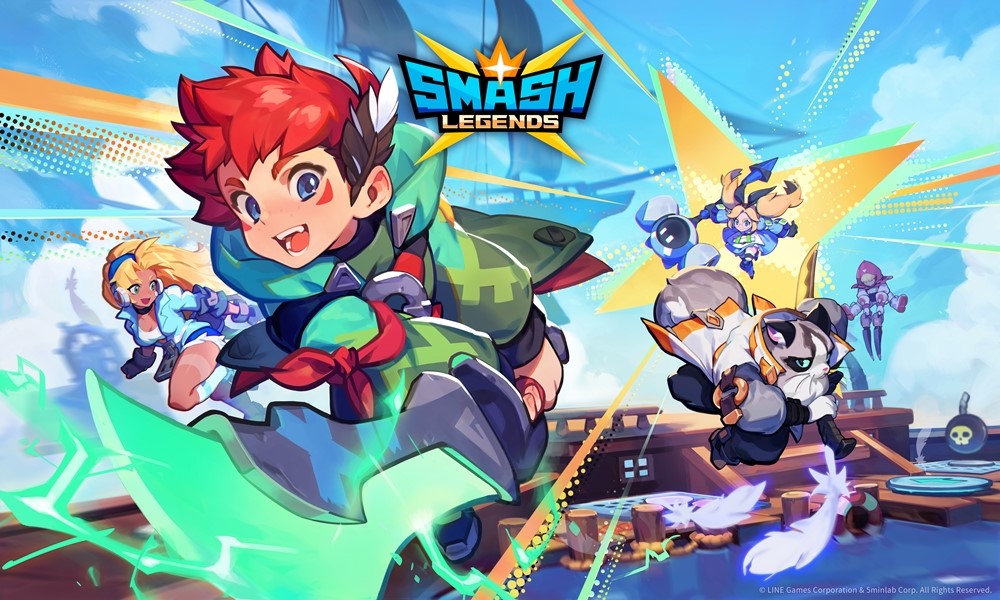 With its intuitive gameplay and attractive character designs based on reinterpretation of fairy tales, SMASH LEGENDS is being loved by casual action game players from all over the world and is maintaining global average of 4.0 ratings on both Google Play and App Store.

Celebrating its global five million hit, SMASH LEGENDS is hosting ‘5 Million Downloads Celebration Event’. For seven days starting today and until September 24th, all players logging into the game will be rewarded with 500 Coins and a Special Box.

Meanwhile, SMASH LEGENDS is continuing six months of live service and active communication with its global player community, constantly offering diverse characters, modes, and maps to play with. The game currently presents 17 characters and 10 modes, and as a multi-platform game, supports cross-play between mobile devices and PC (Steam).