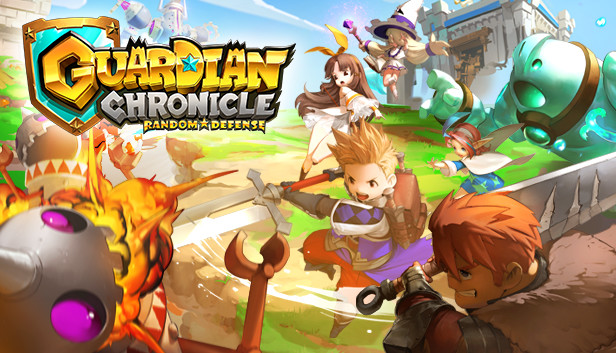 The update presents new Guardian ‘Berna’ who increases the DPS of all Guardians less than or equal to its own star level. Also, a new skin ‘Commander Ned Wayne’ has been added, and by applying it to the matching Guardian ‘Ned Wayne’, its attack speed and skill damage will increase.

Rebalancing and convenience patches have also been made. Taking into account the feedback from the previous season, Kalin(Master), Denyua(Guardian) and Lansen(Guardian) have been rebalanced, and players can now auto-clear a higher level of the ‘Daily Dungeon’.

Celebrating the new season update, Guardian Chronicle will hold a capsule event that will reward all participants with a Legendary Box and a Hero Box, and up to 200 Rubies.

For more information on Guardian Chronicle including its ongoing events, visit its official website and YouTube channel.