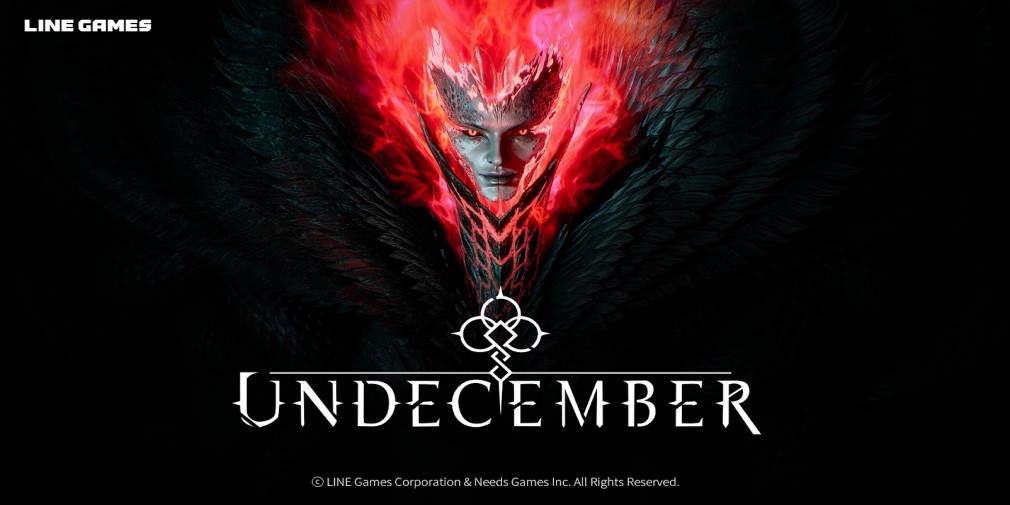 Seoul, South Korea – August 27, 2021 – LINE Games Corporation announced that its upcoming Mobile-PC(FLOOR, Steam) Multiplatform Hack-and-Slash RPG UNDECEMBER will be tested in public in the second half of 2021.

UNDECEMBER is built with Unreal Engine 4 to vividly depict the thrill of exploring dark dungeons and hunting monsters in classic Hack-and-Slash RPGs. First unveiled during LINE Games’ lineup announcement event ‘LPG 2021’ held earlier this year, UNDECEMBER has been gathering interest of enthusiastic gamers as a new multiplatform Hack-and-Slash RPG for both Mobile and PC.

The concept arts show various character styles which players can build up in UNDECEMBER. Because there is no class, players can customize their own character based on what skills they choose and by using runes, they can build the style of their own

In the Skill Trailer, various in-game skills of UNDECEMBER have been revealed in 4K quality. Players can check the detailed in-game skill effects of three attack types, melee, ranged and magic.