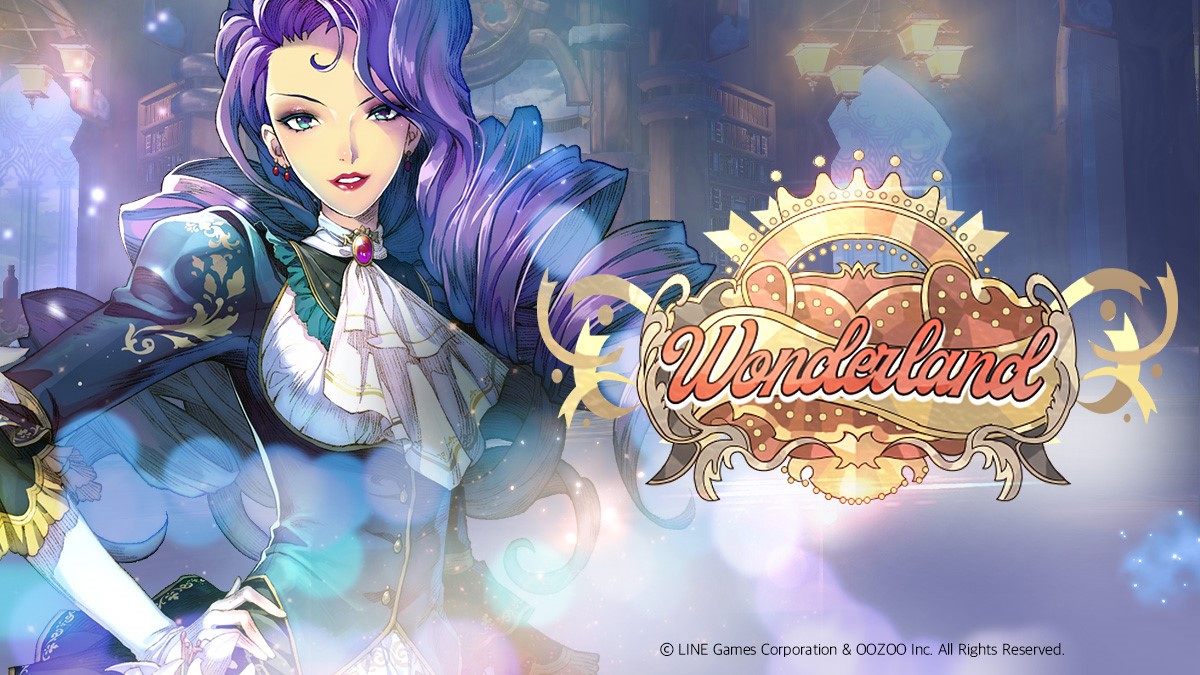 Seoul, South Korea – August 27, 2021 – LINE Games Corporation announced that Exos Heroes has updated a series of new contents including a new Nation ‘Wonderland’ with new Heroes and a Red Fatecore.

First, ‘Rienor’, ‘Kruger’ and ‘Hinder’ who are the three new heroes of ‘Wonderland’ have joined Exos Heroes this week. Along with the appearance of the new heroes, Wonderlands’ Siganature Hero ‘Rienor’ will be available for pick up through Chance Increase Recruit, which will run until September 2.

Also, Exos Heroes has added its first Red Fatecore ‘White Flower of Healing -Jinai’. The new Red Fatecore can be obtained as a final reward through the limited special event ‘Get The Red!’ until October 10. Enjoy the event clearing the daily and weekly missions and gain various in-game items including the Red Fatecore.

Furthermore, a new story Chapter 21 will be added to the game with various improvement updates so please stay tuned.

Celebrating the ‘Wonderland’ update, Exos Heroes has prepared a Premium Recruit event which will offer up to 77 free recruits until September 8. During the same period, 7 Days of Gifts event will offer 700 Xes, 500,000 Gold and more.

For more information on Exos Heroes and its ongoing events, visit the game’s Official Facebook.