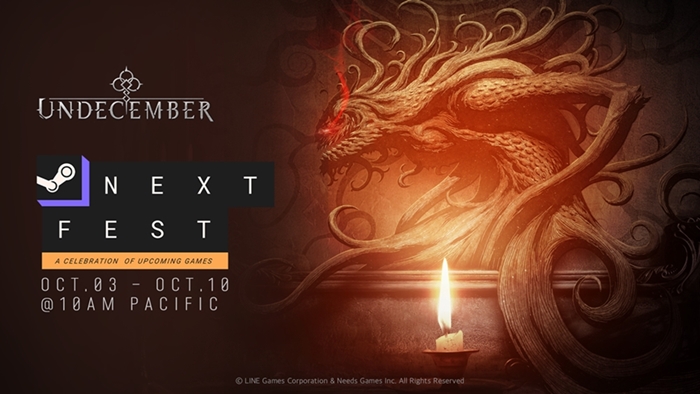 Currently holding pre-registrations and with its global launch just head on October 12th, a playable demo of UNDECEMBER is now available through STEAM NEXT FEST, a multi-day celebration of upcoming games.

Starting today on STEAM, players can experience UNDECEMBER in advance until October 10th and add the game to the wish list. The demo version features up to Act 5. Play data and records will not be saved.

UNDECEMBER is a unique Hack-and-Slash ARPG with a classless combat system. The game’s unique Rune system allows players to build one’s own character by experimenting with thousands of skill combinations.

Upon global launch, UNDECEMBER will open up to Act 10 and offer a wide array of challenge and co-op contents, including Chaos Dungeon and Raids. As a multiplatform game, UNDECEMBER can be played with keyboard and mouse, mobile touchpads, and gamepads. 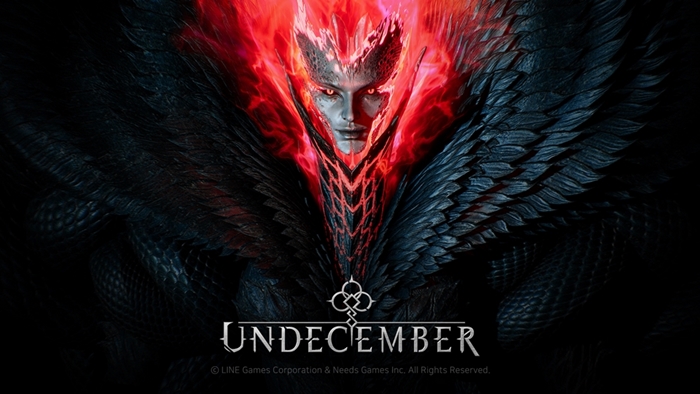