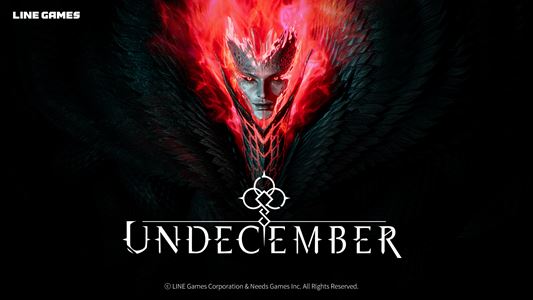 The new trailer offers a detailed look into the game’s specific contents. Players can not only check out footages of various skill sets but also get a glimpse at the game’s system, including its Enchant and Zodiac menu for enhancing items and character stats, respectively.

The new trailer also features the game’s various multiplayer contents such as ‘Chaos Dungeon’, ‘Spire of Barrier’, ‘Crusade of Glory’, ‘Raid’, ‘Guild Battleground’. As a mobile and PC multiplatform Hack-and-Slash RPG, UNDECEMBER is to offer an in-depth story campaign with a wide array of multiplayer contents to keep players engaged.

Meanwhile, from October 13th to October 19th, UNDECEMBER will hold ‘UN-Boxing Test’ in South Korea region. The test will be available in Korean language only. The development team will collect and review test play results and player feedback to improve UNDECEMBER.